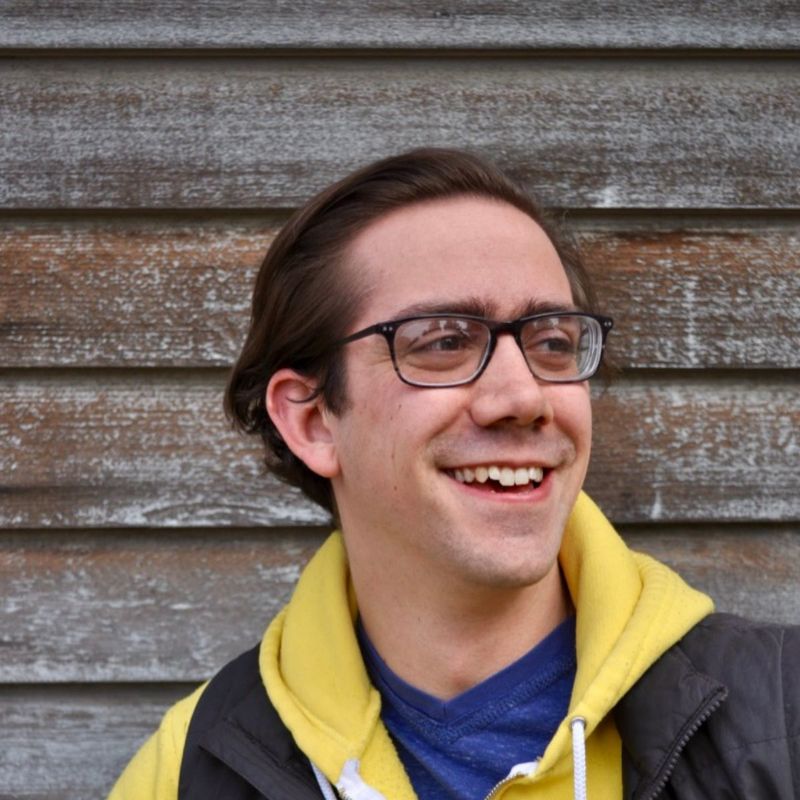 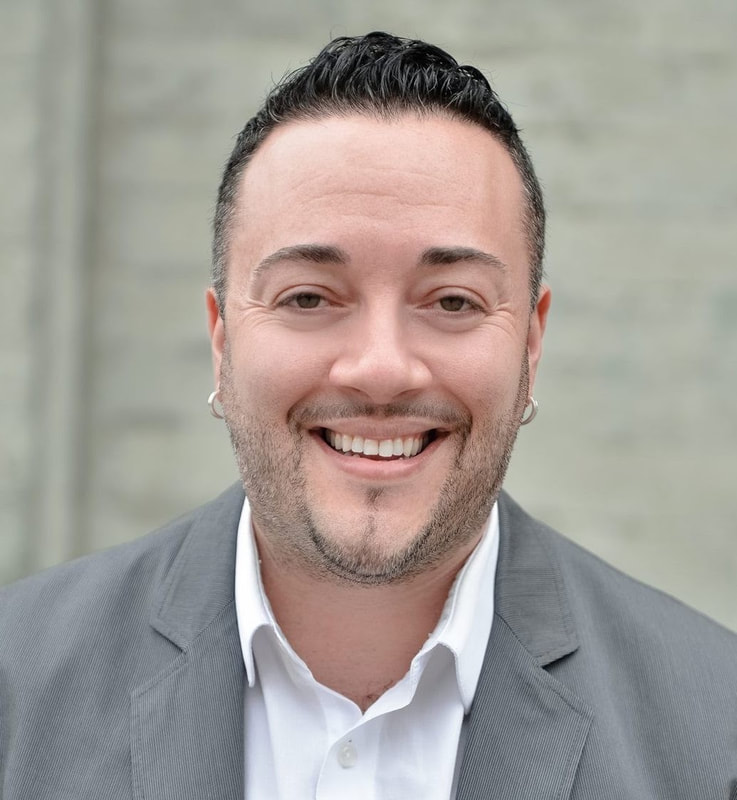 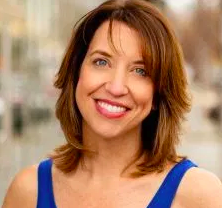 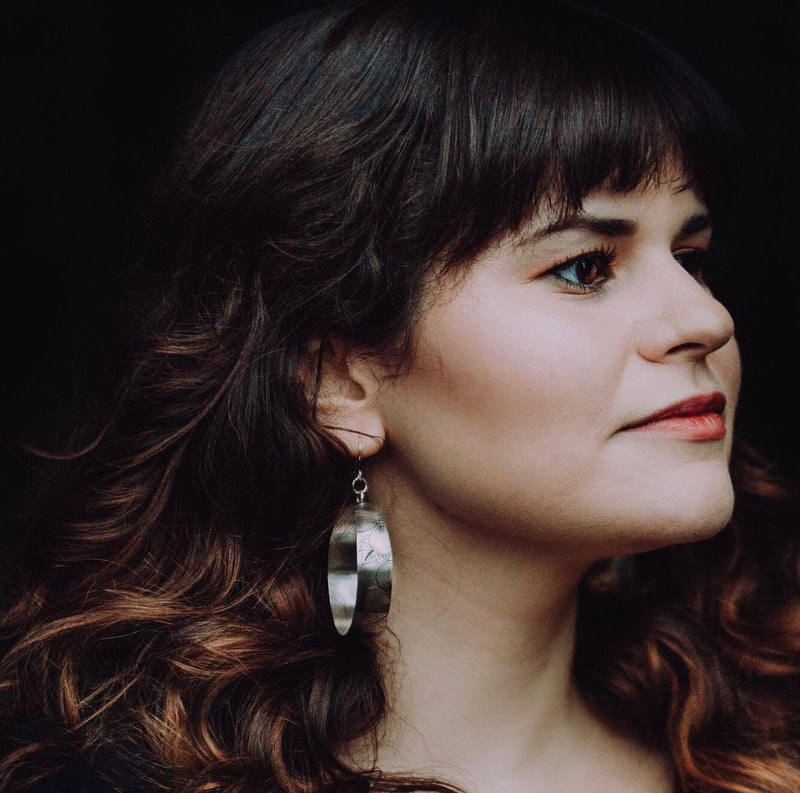 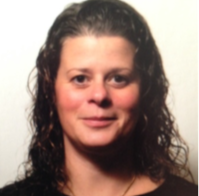 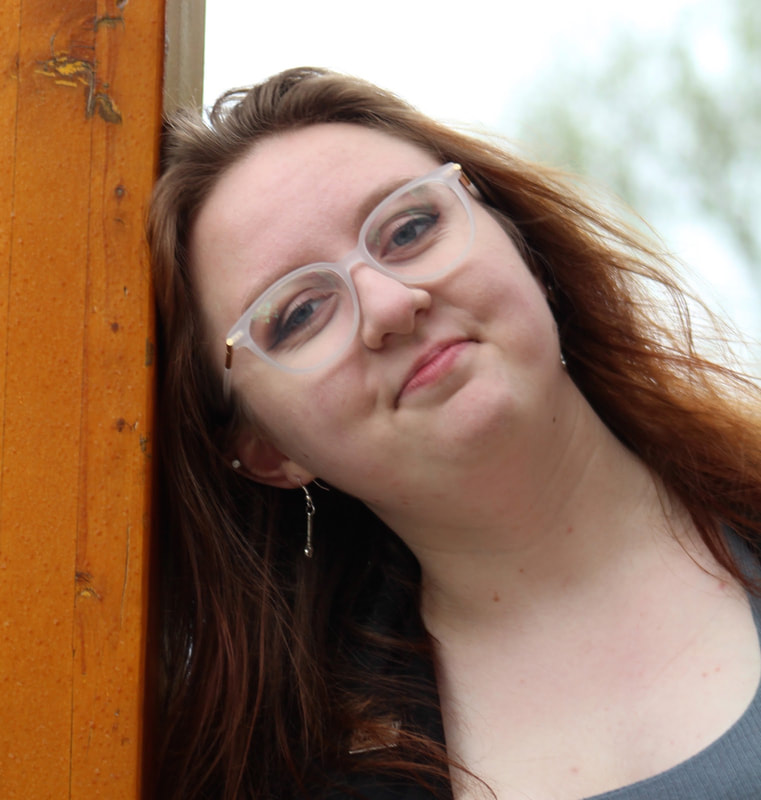 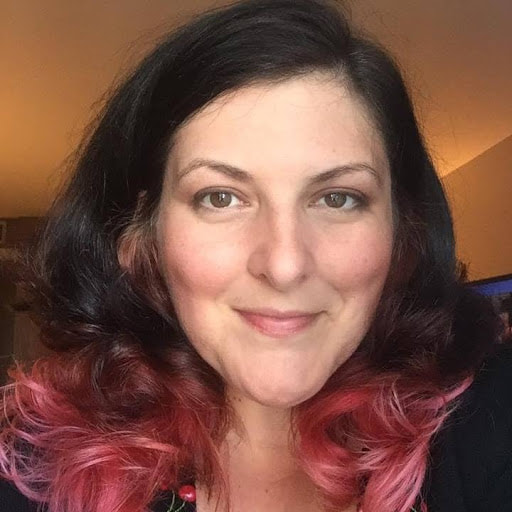 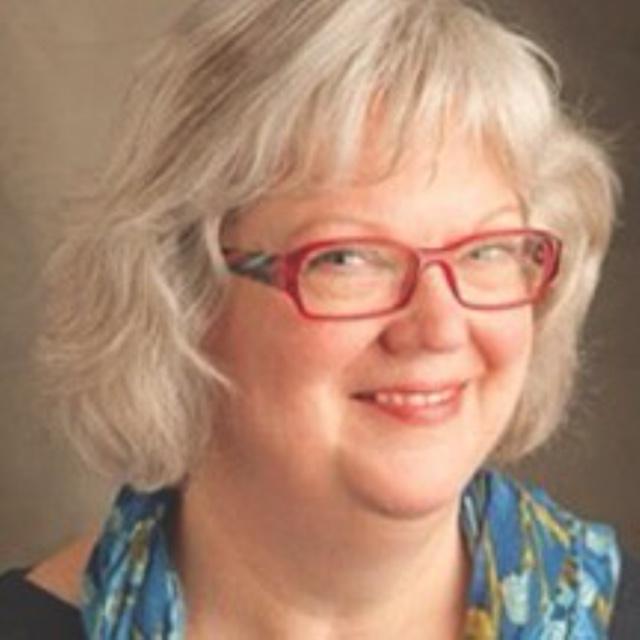 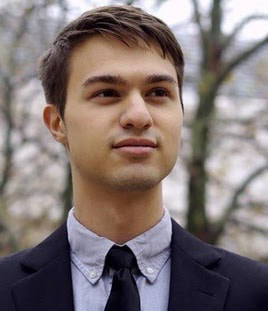 Chris Staknys (Pianist)
Zeke Blackwell (Director) has been involved in over 80 productions as a director, actor, writer, designer, and technician, and has made theater in Sitka, Fort Worth, New Haven, New York, and Costa Rica, where he directed world- premiere Spanish-language production of Once on this Island! With over a decade of improv comedy experience, he’s performed/taught improv in LA, San Francisco, NYC, Chicago, Austin, Boston, and Washington, D.C, and most recently at the Boston Comedy Arts Festival. His original play, Still Life, was produced in the 2013 New York International Fringe Festival. He graduated from Yale in 2013 with a B.A. in Cognitive Science. He served two years on the board of directors for Far Corners Community Musical Theatre, a non-profit dedicated to providing arts opportunities for underserved youth in isolated regions of the world. Once he beatboxed for Lin- Manuel Miranda. Zeke is returning for his sixth season at SFAC as the YPT Director.
Sean Kana (Music Director), a native of San Francisco, is well known in the Bay Area for being a music/vocal director for many different venues. He obtained his Bachelor’s of Music degree in Vocal Performance from San Francisco State University and has been teaching music ever since. Sean has done many different shows, such as Into the Woods, Ragtime, The Producers, The Sound of Music, Legally Blonde (Shellie Award), Joseph and the Amazing Technicolor Dreamcoat, and RENT. He has played keyboards for musicals such as Dirty Rotten Scoundrels, Cinderella, Peter Pan, Miss Saigon, The 25th Annual Putnam County Spelling Bee and more. Sean is a recording artist and has been involved in singing on Motion Picture movie trailers recorded at Lucasfilm, such as Beowulf, Defiance and more. Sean has worked with SFSU, working on operas such as The Bartered Bride, Orpheus and the Underworld, The Magic Flute, and has worked on musicals such as West Side Story, City of Angels, and others. Sean is also the co founder of The Miscreants Cabaret – a San Francisco based performance troupe. He has sung on a Sprint Holiday Commerical and has CD recordings such as There I’ll Be, A Heart’s Journey, and In Paradisum. He has toured to Cuba, China, Italy, France, London, and throughout the United States singing, directing, playing, and giving musical theatre workshops.
​Christina is thrilled to be joining the staff of the Sitka Fine Arts Camp this season!  She comes to the program from San Francisco, California, where she is the Executive Artistic Director of Musical Theatre Works, a performance company for young actors now in its 22nd year. She is an award winning Director and Choreographer, working throughout the Bay Area and regionally.  She has worked with companies such as 42nd Street Moon, Bay Area Musicals, Woodminster Summer Musicals, Contra Costa Musical Theatre, Broadway By the Bay, Berkeley Playhouse, Pacific Coast Repertory Theatre and many others. Some favorite productions include, In The Heights, West Side Story, A Chorus Line and All Shook Up. Christina has also choreographed for Cedar Point Live Entertainment, Victoria's Hair on Stage, and National Theatre for the Performing Arts Tours. In addition, she has performed in the Bay Area and regionally, and holds a Bachelor of Fine Arts degree in Dance.

​She is looking forward to a fantastic summer with the talented staff and performers at Sitka Fine Arts Camp.
Rhiannon Guevin (Vocal Coach) graduated summa cum laude from University of Puget Sound’s School of Music, where she received a BM in Vocal Performance with Honors in Music. During her time at Puget Sound she performed in opera scenes and full-scale productions, including the roles of Sophie in Der Rosenkavalier, Miss Titmouse in Too Many Sopranos!, and Mabel in The Pirates of Penzance. She was the fall 2011 winner of the University of Puget Sound’s Concerto/Aria Competition. Rhiannon played The Queen of the Night in Mozart’s Die Zauberflöte for the China Yunnan Opera Festival in Kunming, China. Recent roles include Zerlina in Juneau Lyric Opera’s production of Don Giovanni, Olive Ostrovsky in The 25th Annual Putnam County Spelling Bee, Wednesday Addams in The Addams Family, Cathy Hyatt in The Last Five Years, Woman 1 in Songs for a New World, and Judy Bernly in 9 to 5. In summer 2020, Rhiannon will be a guest artist with the Fox River Chamber Fest in Wisconsin. Rhiannon has studied voice with Dr. Dawn Padula and Joseph Evans. In addition to serving as Operations Director for the nationally acclaimed Sitka Fine Arts Camp, Rhiannon teaches opera at SFAC’s High School Camp and provides vocal coaching for SFAC’s Musical Theater Camp. During the year, Rhiannon serves as the Music Director for SFAC’s Young Performers Theater program and teaches private voice lessons. Rhiannon has served as an adjudicator for the classical voice sections at Alaska’s State Solo and Ensemble Music Festival.
Melissa Hantke (Dance Coach) is a graduate of Marymount Manhattan College with a Bachelors of Arts degree in dance. She has performed in multiple community musicals and dance shows in the New York area culminating in the Off-Broadway original musical "Speakeasy". Melissa has lived and taught dance in Sitka for over 15 years having participated in numerous Nutcracker and Fireweed Dance Theatre productions. Melissa's passion is tap dance and musical theatre.
Originally from Juneau, Elle Campbell (Technical Director) is a graduate of Pacific Lutheran University with degrees in technical theatre and strategic communication. Her background is mainly in stage management and lighting design, with production experience at Perseverance Theatre, Juneau Fine Arts Camp, Pacific Lutheran University, Lakewood Playhouse, and Centerstage Theatre. Favorite credits include Constellations (Lighting Designer), Blood Wedding (Lighting Designer), and The Shape of Things (Stage Manager). Elle is also a scenic carpenter, painter, and amateur banjo student. As a former camper, she is thrilled to be a part of the full-time SFAC team!
Sharon Morgan (Costume Designer) is the Costume Studio Supervisor and Cutter/Draper at the University of Alabama at Birmingham. She is a graduate of Jacksonville State University and earned her MFA at the University of Alabama. She has worked across the country at several regional theatres including The Alliance, Theatre on the Square, Birmingham Children's Theatre, and she spent three seasons at the Tony-Award-winning Utah Shakespearean Festival as the senior costume tech and wardrobe supervisor. Sharon continues to freelance with regional theatres across the country and, as a member of IATSE Local 479, works in the growing film and television industry in Atlanta as a tailor and pattern maker. Most recently she was a tailor on season 2 of CBS's MacGyver and Lead Tailor for Tropical Cop Tales premiering on Cartoon Network’s Adult Swim this fall.  She is the owner of internationally known Altered Tyme Corsets and a corset maker for San Francisco based Romantasy Corsets, the oldest modern custom corset business in the country.
Susan Wingrove-Reed (Pianist) enthusiastically embraces any and all opportunities to collaborate with singers and instrumentalists. She plays piano and harpsichord with the Anchorage Symphony, the Alaska All State Mixed Honor Choir and regularly works with the West High School and Romig Middle School choirs, the Hiland Women’s prison orchestra, countless solo and ensemble festivals/competitions and on occasion with the Alaska Chamber Singers. She has been the resident music educator (pre-concert lectures and program notes) for the Sitka Summer Music Festival and the Anchorage Symphony for over thirty years, sharing stories about composers, music and history. Reed is a passionate advocate for performances by women composers. She earned a Bachelor’s degree in Piano Performance and a Master of Arts in Teaching at Indiana University before returning home to Alaska to work with Anchorage Opera and the Alaska Repertory Theatre. She also taught choir and drama at Bartlett High School. She has played in or directed over thirty operas and musicals throughout Alaska and received an Alaska Governor’s Award for her contributions in arts education. Reed also does community outreach performances with cellist Zuill Bailey, Artistic Director of the Sitka Summer Music Festival. She performed in several works at the 2017 SSMF, including two works by iconic American composer Amy Beach and a collaboration with Zuill on his 2017 Grammy- award-winning “Tales of Hemingway” (by Michael Daugherty). She was the recipient of the 2016 Alaska Music Advocate of the Year award from the Alaska Music Educators Association.
Christopher Staknys is a New York-based pianist and composer and recent graduate of the Juilliard School. He is currently working as an opera rehearsal pianist at Juilliard (having played for productions of Don Giovanni and Cosi fan tutte) and is a candidate for the Metropolitan Opera’s training program. In his free time he enjoys playing tennis, chess, and hanging out with his cats.